Accueil - Communiqués de presse - REGOBONE: median PFS of 19.4 weeks with Regorafenib for metastatic chondrosarcoma patients after failure of prior chemotherapy

Chondrosarcoma (CS): the most common bone sarcoma in adults

This disease has an overall bad prognosis once metastatic and/or recurrent, with an expected median Progression Free Survival (PFS) of 4.7 months (Italiano A, 2013). There is an unmet medical need in this population of patients for who no standard systemic therapy exists. Validating new therapeutic options is therefore highly expected.   A strong biologic rationale exists for angiogenesis inhibition in chondrosarcoma, based on preclinical and clinical data in CS.

The primary endpoint was the non-progression rate at 12 weeks. At this time, 54% (13/24) [35.8; +∞[ of the patients were non progressive on regorafenib, and 31% (5/16) [13.2; +∞[ on placebo. The median PFS was 19 weeks with regorafenib and 8 weeks with placebo, and the difference in non-progression rate was maintained at 24 weeks (47% versus 25%, respectively). Considering the aggressiveness of this disease, these results indicate interesting activity of regorafenib for metastatic CS patients after failure to prior conventional chemotherapy, with positive impact on delaying disease progression, and an acceptable tolerance profile. 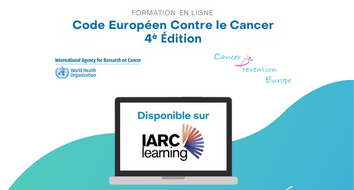