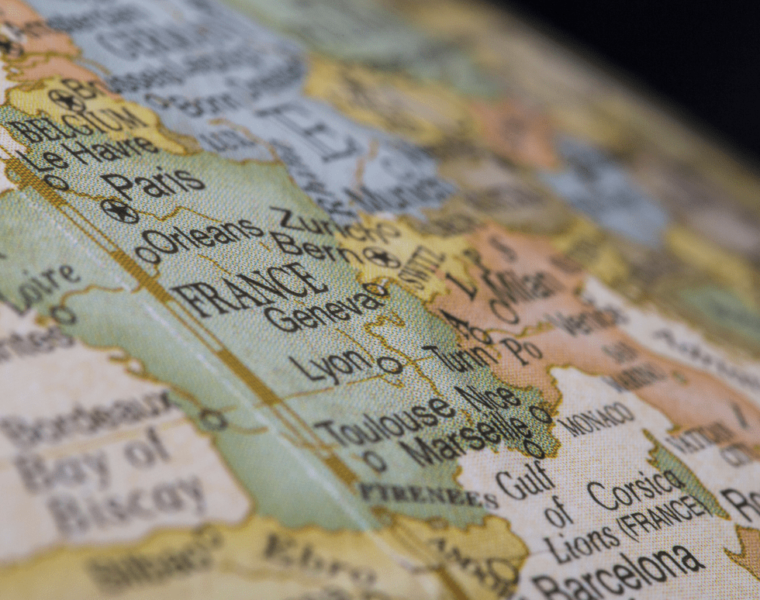 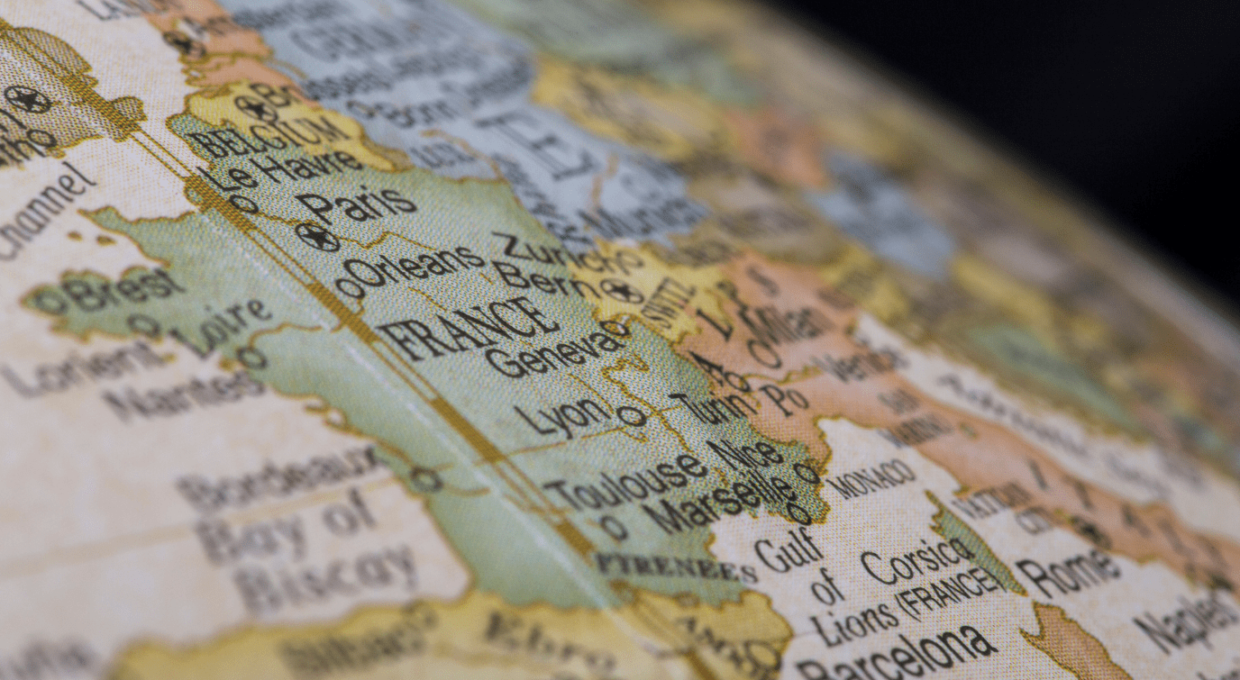 Our network’s experts are highly involved in international cooperations, whether through their participation in research projects, hospital partnerships, with medical societies or even by contributing to scientific publications.

The Centres of the Unicancer network are among the best hospitals in the world for treating cancer(1); five French Comprehensive Cancer Centres (FCCCs)(2) were awarded the Comprehensive Cancer Center label by the Organisation of European Cancer Institutes (OECI), which rewards cancer institutes meeting strict criteria in terms of medical, technical and research skills.

Our Centres collaborate on an international scale to train healthcare professionals, build scientific partnerships, and for supporting of the opening of cancer services and centres, inspired by the model of Fcccs. As a leading stakeholder in research, Unicancer has set up a number of international partnerships with pharmaceutical companies and other academic research groups, in particular cooperative oncology groups in Europe (United Kingdom, Germany, Spain etc.) and in Canada. Unicancer also federates initiatives between Fcccs and foreign countries, in order to evaluate their specialised oncology institutes. Their expertise was for example exported in 2017 to Algeria, when Unicancer and AstraZeneca launched a partnership with the Algerian State as part of the implementation of the national cancer plan.

Unicancer collaborates with international institutions, such as the World Health Organisation, and it is member of several European and international hospital care and oncology organisations:

As an international network of hospitals, the IHF groups health care organisations, hospital associations and representative bodies (and their members) in the field of health

The main mission of this NGO based in Geneva is to represent its members on the international scene, in order to take a stance as to global challenges and to contribute to the improvement of health care organisation performances. As a representative hospital organisation from France, Unicancer is a member of the IHF since 2012. Find out more.

HOPE is a non-profit and non-governmental international association bringing together hospital associations in the public and private sectors, regional and national health federations, and public health authorities. Its head office is located in Brussels.
Today it includes 35 organisations from the 28 European Union member countries, Switzerland and Serbia.

As a representative hospital federation in France, Unicancer is a member of HOPE (European hospital and healthcare Federation) since 2012 and holds a seat in its Board of Governors. Find out more.

In order to reduce the global cancer burden, to promote greater equality and to ensure that the fight against cancer remains a priority on the global health and development agenda, the UICC is developing an influence network in the fields of prevention, care, awareness-raising and training. Key UICC initiatives include advocacy at the level of WHO, UN, etc. and key events to unite members: World Cancer Day on 4 February; the World Cancer Leaders’ Summit with key UICC members; and the World Cancer Congress.

Unicancer is a member of UICC since 2013, alongside the INCa, the Ligue nationale contre le cancer and the Fondation ARC. Find out more

Launched by the French Ministry for Europe and Foreign Affairs, French Healthcare wishes to extend the reach of French know-how in healthcare and health technologies at the international level. The association helps its members to extend their network and access new opportunities.

Unicancer as a liaison office of the EORTC

Unicancer is the local representative of the EORTC in France since 2009. This collaboration aims to facilitate the activation of EORTC-sponsored trials in France and to stimulate the participation of French investigative centres. For more information.

En savoir plus
For further information

(1)12 FCCCs are ranked among the World’s Best Hospitals 2021 by the American magazine NewsWeek, and 2 of them are among the first 50.
(2) Institut Curie, Centre Léon Bérard, Centre François Baclesse, Institut Paoli-Calmettes and Institut Claudius Regaud – IUCT Oncopole 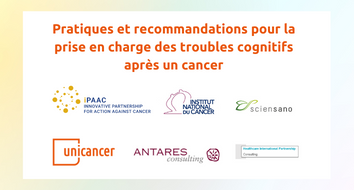 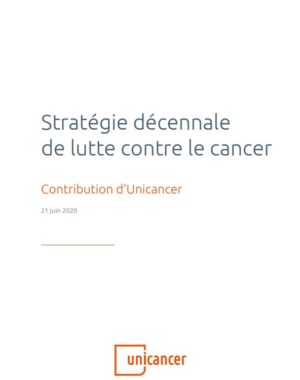 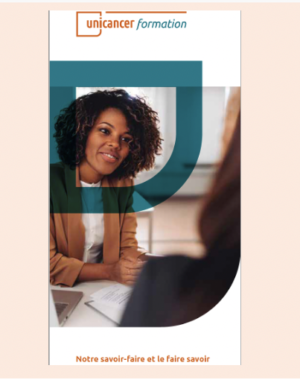 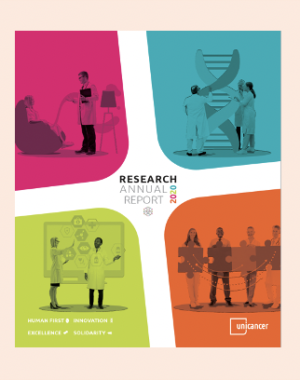 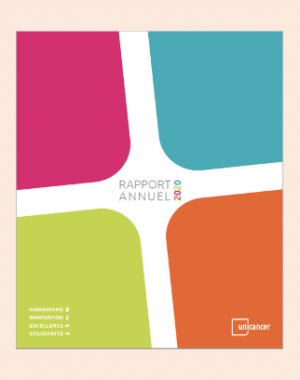